In a setting inspired by Hollywood party-going, to the sounds of Inès Mélia, opinion-shapers and privileged guests were invited to discover another facet of the brand with ICE ROSÉ SIGNÉ MOUTON CADET, a very fresh wine whose taste is revealed at low temperature, with its own unexpected serving ritual. 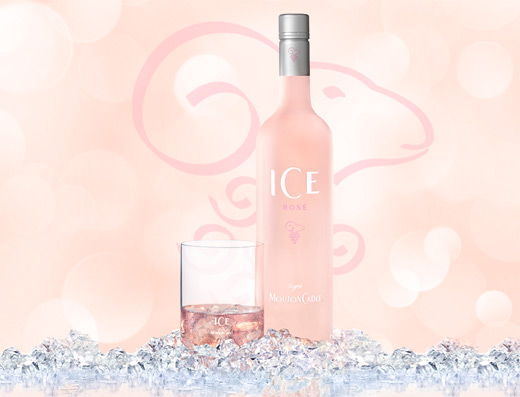 From the finest vantage point of the Cannes Film Festival, in a new-look Mouton Cadet Wine Bar, Baron Philippe de Rothschild presented a new addition to its range, breaking with traditional wine codes.

A unique blend created to reveal its taste at cold temperatures

A new way of drinking (chilled, on ice)

Baron Philippe de Rothschild once again shows the pioneering spirit that has been a constant feature of its history. The producer of the world-famous MOUTON CADET brand, has continued to innovate by extending its concept to ICE ROSÉ SIGNÉ MOUTON CADET. 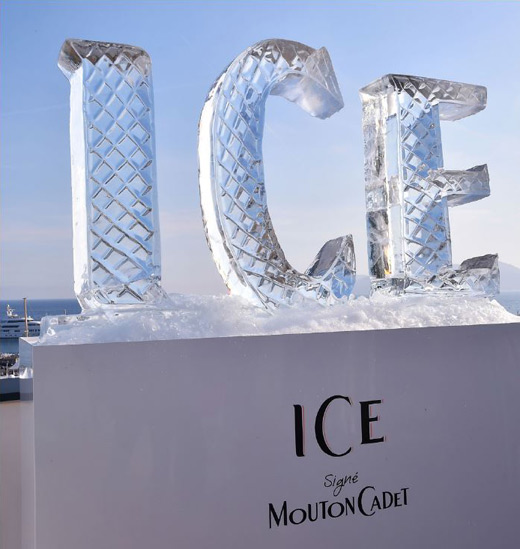 Another page has opened, with new stories to be written by Baron Philippe de Rothschild and its people, who have unveiled the surprising and innovative ICE ROSÉ SIGNÉ MOUTON CADET at the Cannes Film Festival.

Present at the greatest celebrations of this highlight of the global cinema calendar, whether at the opening and closing dinners or at other famous events, each year Mouton Cadet takes up its quarters on the terrace of the Palais des Festivals. It is a highly symbolic position from which it welcomes accredited members for a working session or a moment of relaxation, far away from the hubbub of Cannes. Open throughout the Festival, the Mouton Cadet Wine Bar welcomes its guests in a setting where Art Deco influences recalling the heritage of the French Riviera mingle with the glamorous style of America’s west coast. Its new look, designed by the artist-decorator Mathias Kiss, has won over a number of celebrities who have chosen it as the venue for events such as the Global Gift Foundation charity dinner hosted by Eva Longoria, as well as “press junkets” for films shown at the Festival.